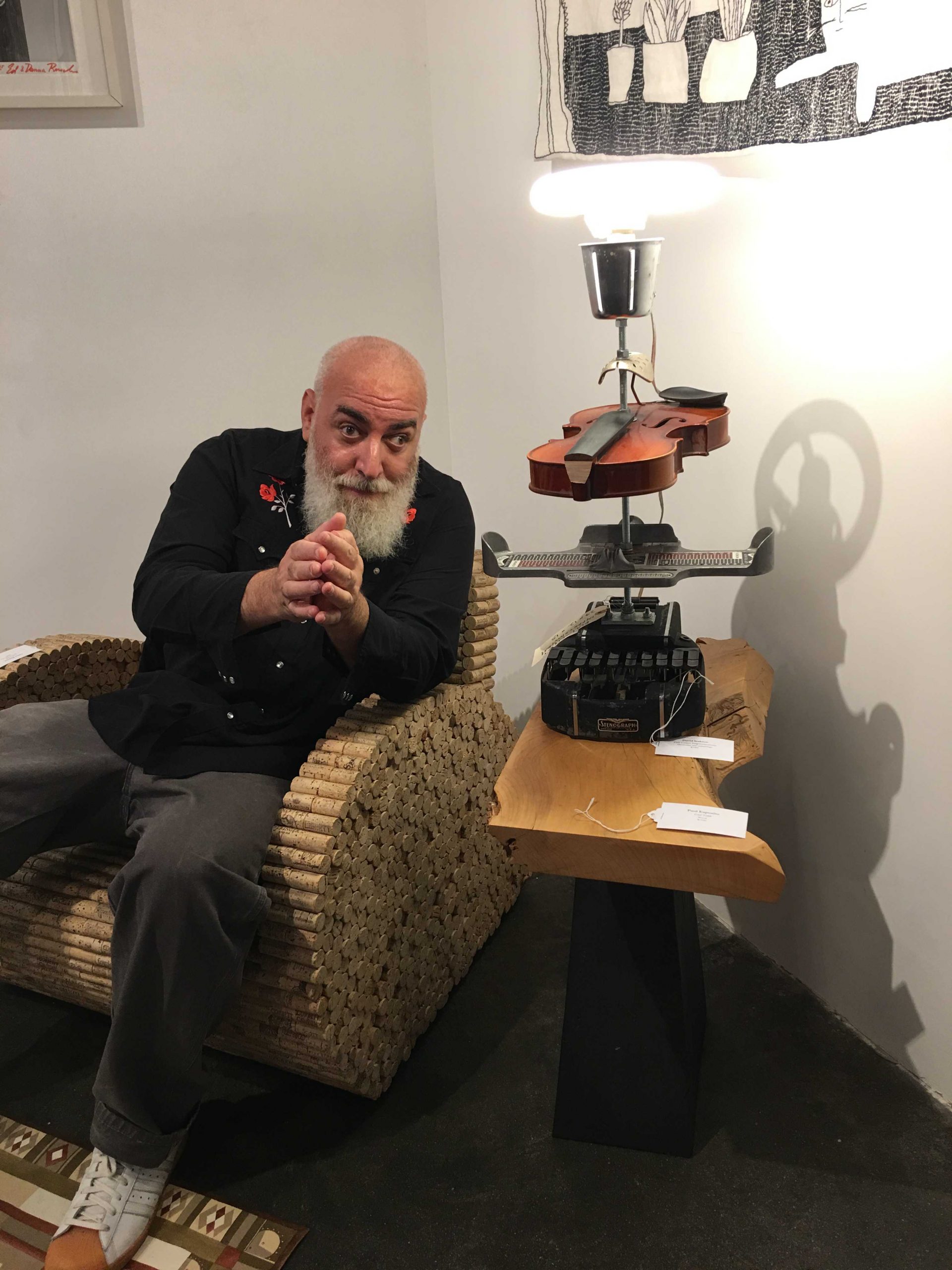 An outsider artist, David Isakson is a Jewish schizophrenic who lives and works in Oak Park, CA. In 1996 upon returning to the United States from Amsterdam, David started working on his craft, first building a workbench with recycled wood. In 2012, David Isakson began to exhibit regularly, winning prizes in juried group shows for his work. He developed his sense of deconstruction humor and continued to refine his assemblage work. With over 80 shows and 100+ pieces of art to his credit, he has exhibited at BG gallery in Bergamot Station, Santa Monica CA. The Sylvia White Gallery in Ventura, CA and a solo show titled Relics of the Civilization of Myself at The Blackboard Gallery in Camarillo CA, among others. His work is collected in the United States, and he is published internationally. 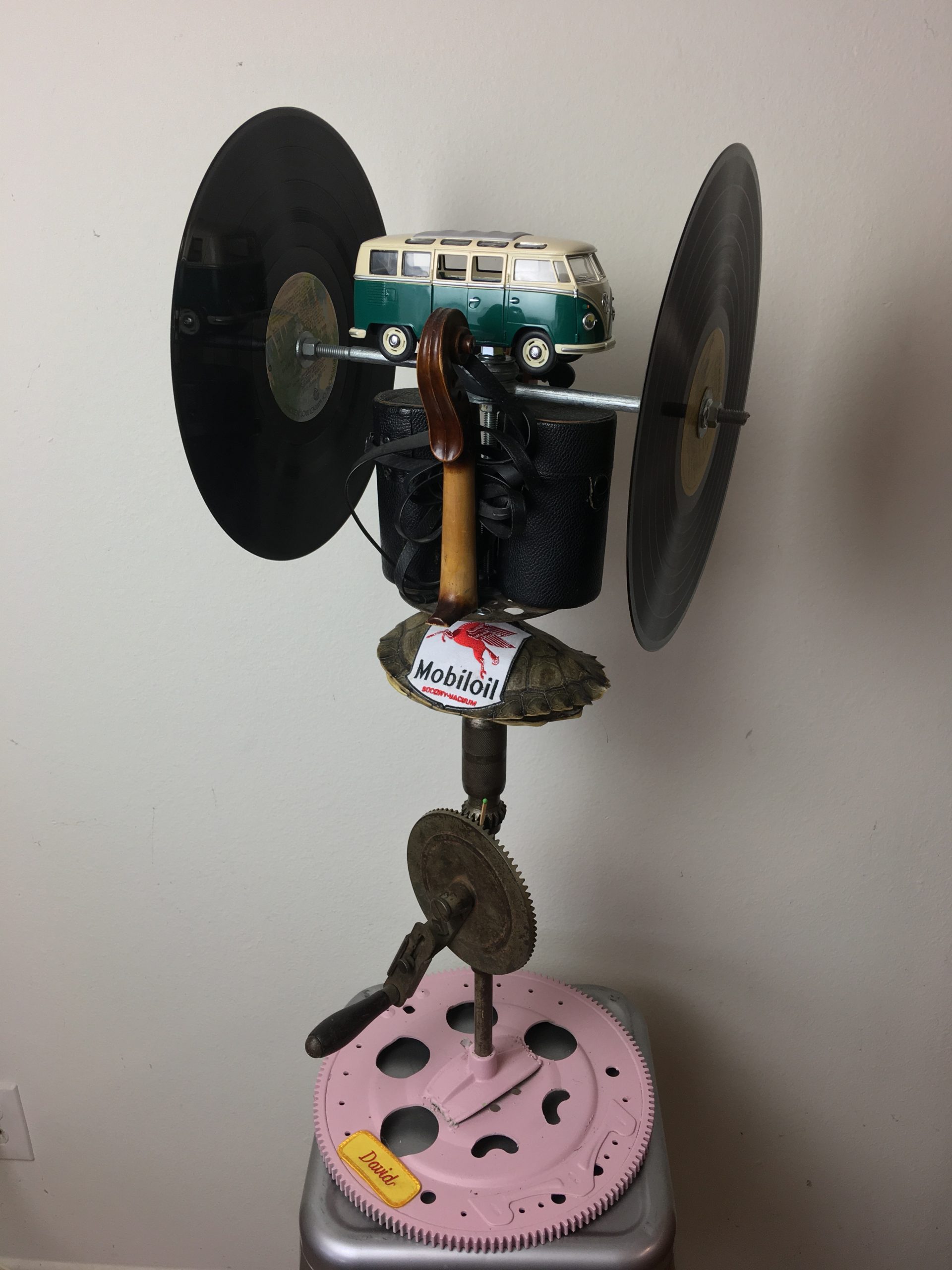 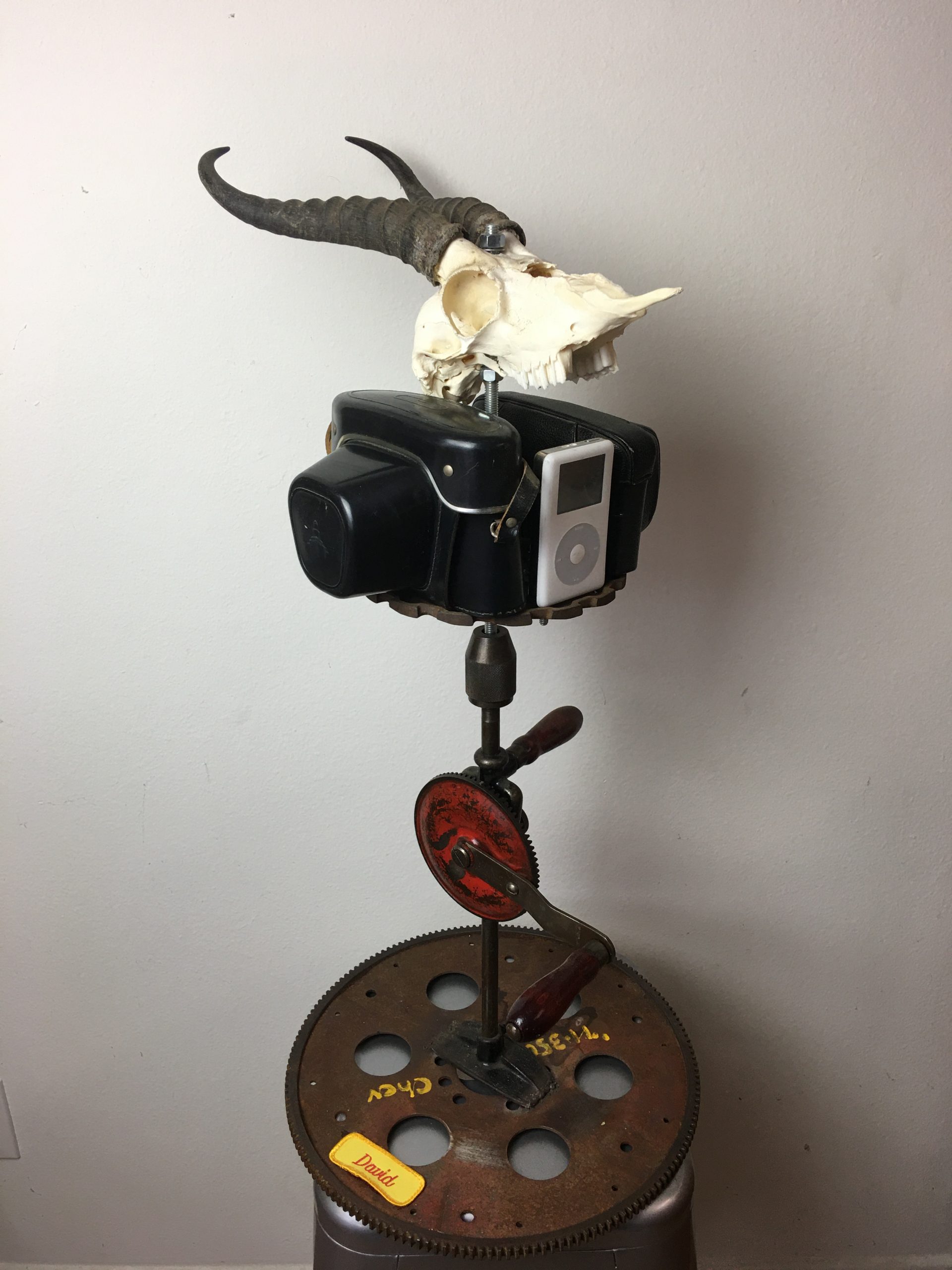 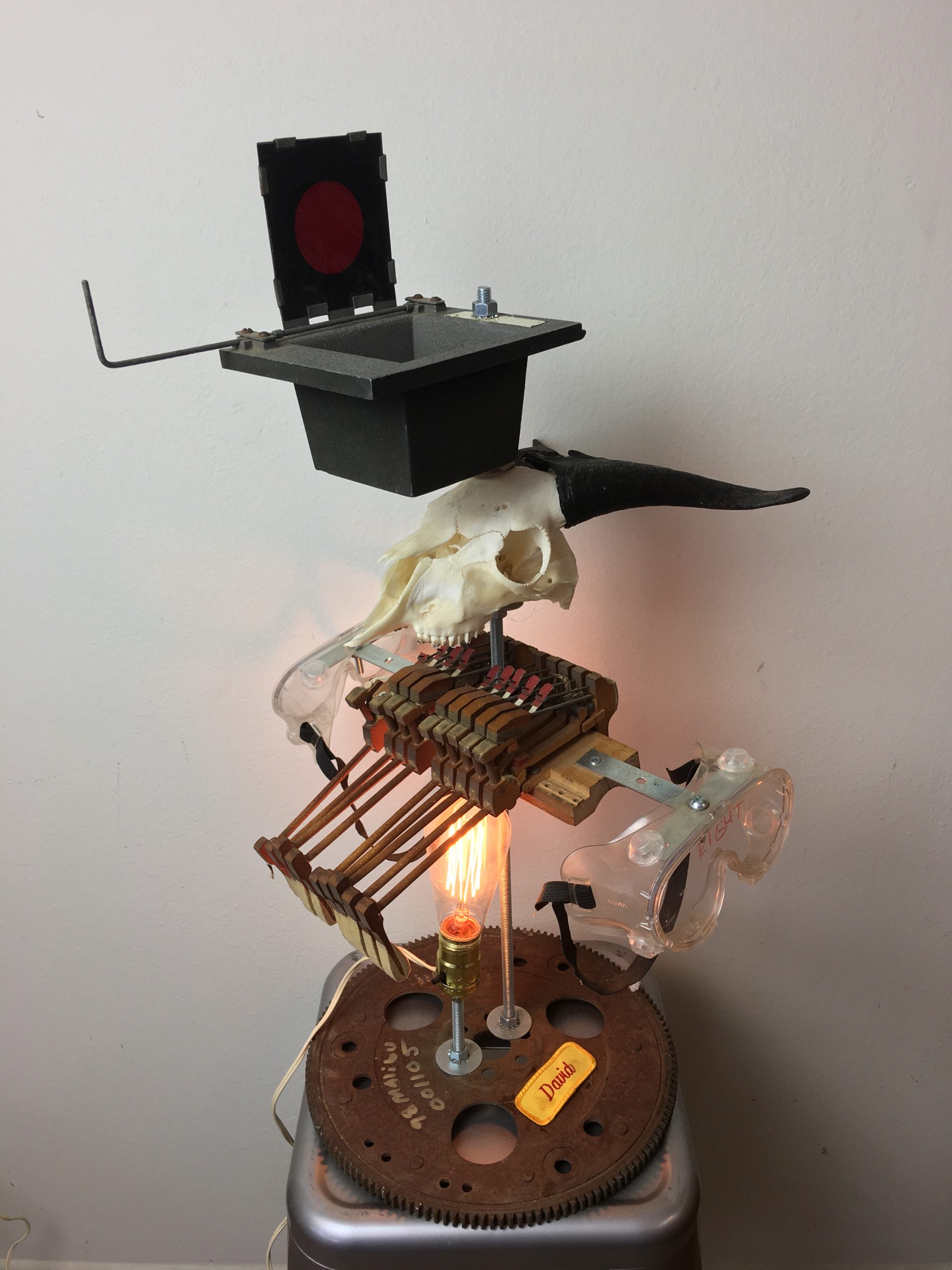 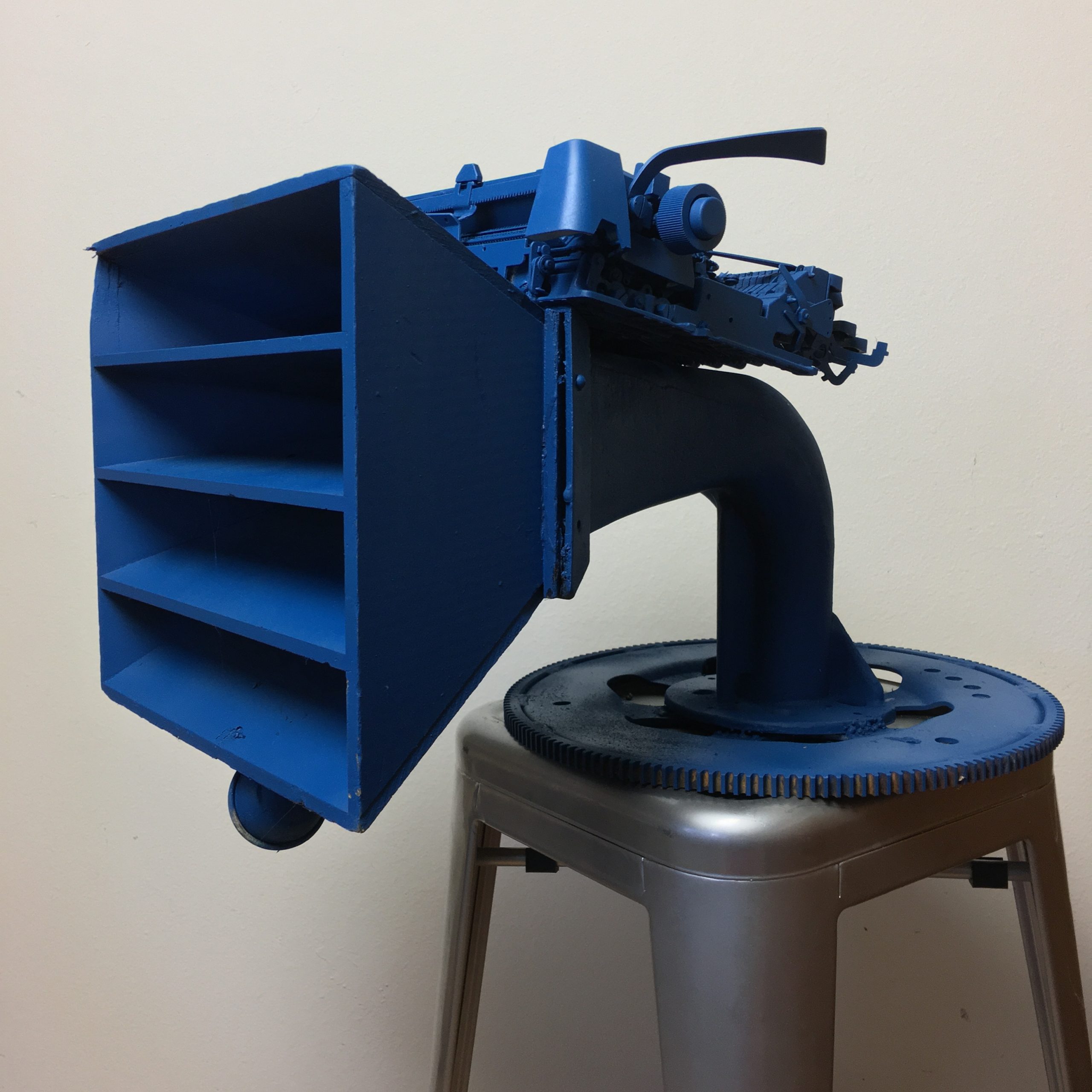 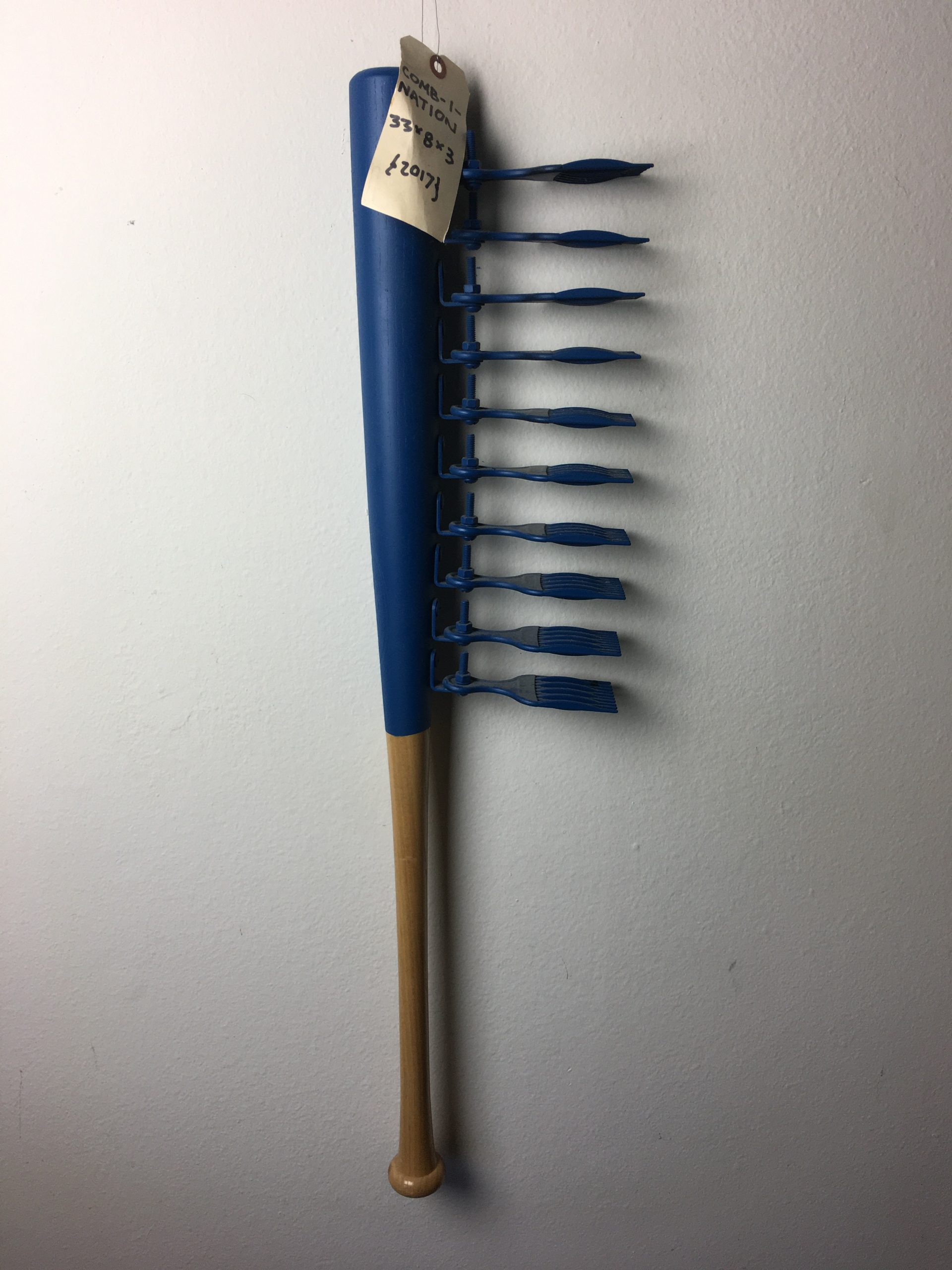 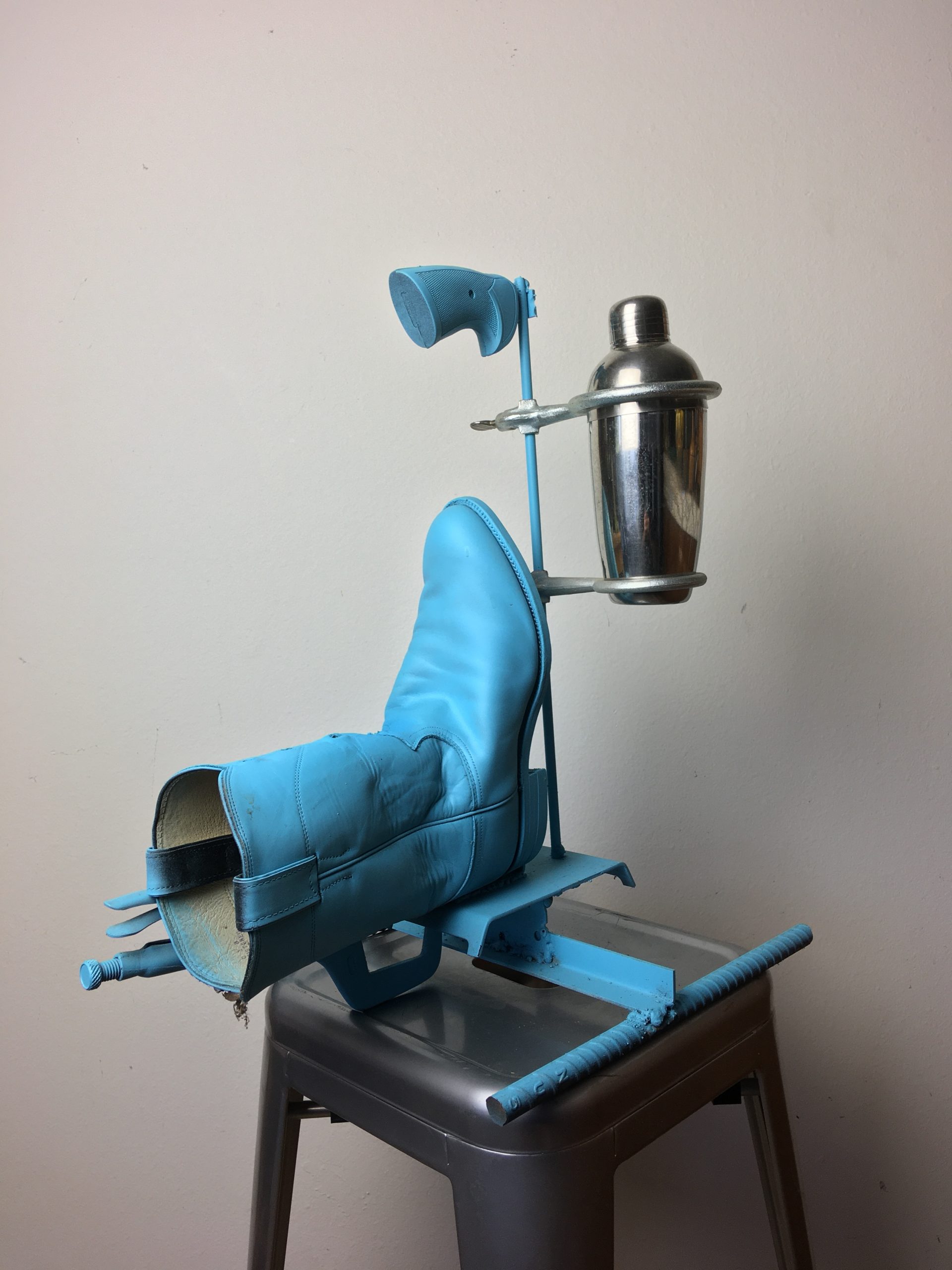